In 1996, the Danella Scholars program was founded with the creation of the James D. and Carmen A. Danella Endowed Scholarship at Villanova. Since then Danella has helped to sponsor the education of scholars at Villanova, and recently began sponsoring scholars at the Sidney Kimmel Medical College at Thomas Jefferson University in 2015.

Congratulations are offered to three Danella Scholars. Not only did a Villanova scholar graduate this past May, but also the first two Jefferson Medical Scholarship recipients have finished their education. Corey Savard and Anthony Fragola will both be entering their residencies, graduated with honors and are members of the Alpha Omega Alpha Honor Medical Society (AOA).

In 2015, the Jim and Mary Jo Danella Family Scholarship was established to help provide financial support for those that will reach millions throughout their career in the medical field. The average debt (adjusted for inflation) that a medical school graduate incurs for an education was $179,000 in 2016. Scholarship programs like those founded by Danella can help to substantially reduce the cost of pursuing a career, that in the long run, will be helping those in need. These scholarships enable, a much larger impact for the community than one would imagine.
Congratulations again to our graduates! 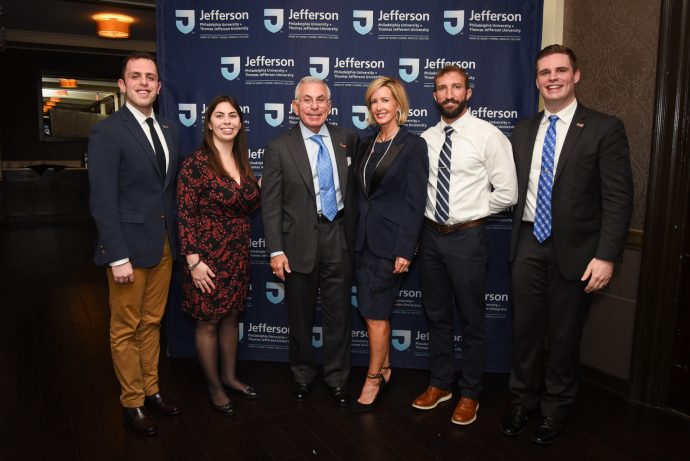 Danella Rental Systems Acquires Aspen Equipment Rental Division Continue Reading
We Make Life Go® We are especially proud that our employees are the best-trained professionals in the field — not just meeting but exceeding today’s requirements through weekly, monthly, and annual training. Reach Out