As Division Manager of Danella Line Services of MA, Len DeWees leads a team of multi-faceted individuals in providing construction and maintenance services for the area’s incumbent local exchange carrier.

“We’re aiming for wins for everyone involved: The carrier, the Danella team, and, most of all, the customers,” Len says. “Our commitment to exceptional customer service every step of the way is paramount to our approach.”

The New England operation may be new to Len, but the cellular field is squarely in his wheelhouse. Prior to joining Danella, he held many positions in the telecommunications arena. Most recently he worked for a Pennsylvania-based cellular infrastructure provider, starting out in a contracted position before being hired in-house and ultimately holding a high-level role in fiber construction. The experience gleaned from his diverse work history drives Len’s fervent and unswerving approach to leadership.

“I firmly believe two things, and my experience backs up both,” he says. “One, that it is a leader’s responsibility to lead by example. Secondly, I believe that if you treat employees like they’ll make a difference, they will.”

I firmly believe two things, and my experience backs up both. One, that it is a leader’s responsibility to lead by example. Secondly, I believe that if you treat employees like they’ll make a difference, they will.”

“Some members of the team wanted to rise to the next step professionally. I enjoyed helping them do that. Others were happy in their current roles. It is just as important to honor and nurture that reality. In those cases, we worked closely together to make sure the existing objective was a win-win.” Len ultimately was able to restructure the company’s operations as a result of feedback his team shared with him. “Happier teams equal wins,” he says.

He applies that same well-earned mindset to his team in Massachusetts.

“I do my best to be a very democratic leader,” he says. “I want the team to provide input for many reasons. For one, no one has all the answers. But even more, my team is often doing work that I am not on a daily basis. They might very well have a better or faster way to accomplish it.”

Six months into Len’s role, this approach seems to be paying off. “I am proud of our team and the growth it has shown in our relatively short time together,” Len says.

When he is not working, Len enjoys spending time with his wife, Heather, his sons, Christian and Gage, and his young grandson, Declan. He also enjoys golfing (“Even though I’m terrible at it!” he confesses with a laugh). 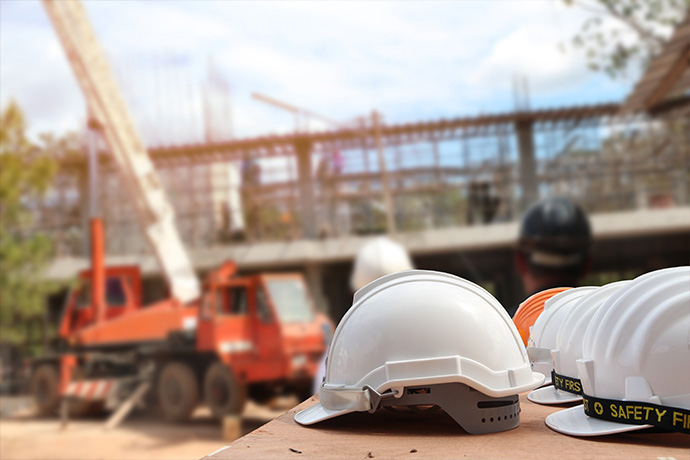