Men’s Health: The Importance of Self-Care

Doctors often consider men to be less healthy than women, due to a lack of self-care. The numbers are clear, according to the Men’s Health Network, with men making on average half as many physician visits for preventative care as women. Due to issues not being discovered during preventive care, studies indicate that men are dying five years sooner than women. 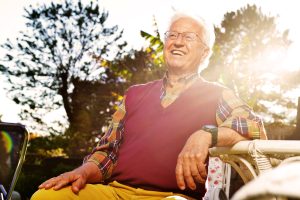 June is Men’s Health Month, a campaign working to encourage men to visit their doctor to perform early detection procedures and treatments for diseases. Since men are not having a relationship with their doctor, deaths due to heart disease, cancer, stroke, diabetes, and suicide are not being prevented or treated with medical assistance.

Quite often, men do not go see their physician to get two very important cancer health screenings: prostate and testicular screenings. One in two men will develop cancer, which can be treated if detected early. In the United States, approximately 30,000 men will die each year from prostate cancer and another 500 from testicular cancer.

Prostate cancer is the third leading cause of cancer deaths in American men, behind lung and colorectal cancers. Developing mainly in men older than age 65, there are about 161,000 new cases of prostate cancer a year. This cancer is often not caught until the later stage once it has spread to the bone, causing pain. Screenings for this type of cancer often begin early at age 50, since there are no clear symptoms of prostate cancer and many symptoms are shared with other diseases. It is especially important for these screenings to take place early if there is a family history of prostate cancer. Difficulty urinating and blood in the urine are just two signs that are associated with the disease.

Testicular cancer is treatable for men diagnosed in the early stage, with a survival rate of 99%. This type of cancer often occurs in men ages 15-35 but is not diagnosed on average until the age of 33. The cause of testicular cancer is unknown. Men are encouraged to perform self-evaluations and to see a doctor if they notice any pain, lumps, or swelling. Even though these signs may not be testicular cancer, they can indicate other conditions that may impact a man’s health.

The goal of Men’s Health Month is to raise awareness so that men get educated and begin making healthier lifestyle choices, including starting a conversation with their doctor. Everyone is encouraged to wear blue in honor of men’s health Friday, June 16, 2017, to honor and show support of men’s health. Friends, brothers, dads, boyfriends, spouses, and co-workers all should be aware of the many health risks associated with lack of preventative care—help spread the word. 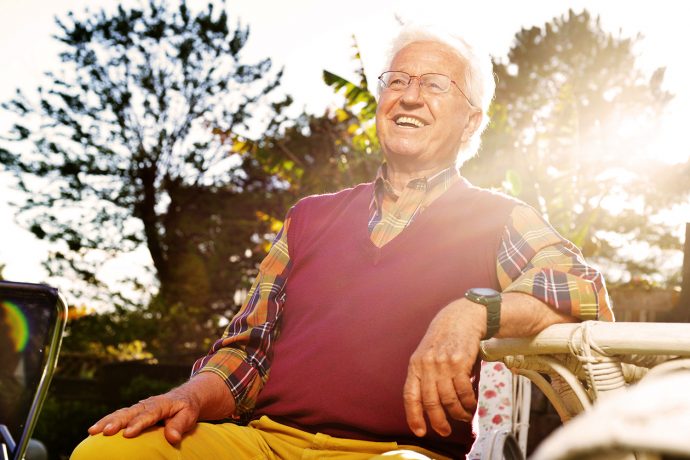 Managing Your Mental Health – and How Danella Can Help Continue Reading

Alcoholism, COVID-19, & Construction – and How Danella Can Help Continue Reading
We Make Life Go® We are especially proud that our employees are the best-trained professionals in the field — not just meeting but exceeding today’s requirements through weekly, monthly, and annual training. Reach Out