5 Arguments for a Skilled Trades Career

Talent shortages are making headlines today but have been felt by the skilled trades for decades. With Baby Boomers retiring at staggering rates (40% of American workers are expected to wrap up by 2030), the situation is only poised to get worse before it gets better.

Unsurprisingly, this shortage in skilled trade talent is contributing to problems nationwide, from halts in private projects to major infrastructure delays. However, talent shortages do hold some silver linings for people who make a career in the trades – or are considering one. Are you getting ready to graduate, or exploring a career change? There are more reasons than ever before to consider a trades career.

Interested in learning more about career opportunities with Danella – both manual trades jobs and otherwise? Visit danella.hiretouch.com for a list of current openings. 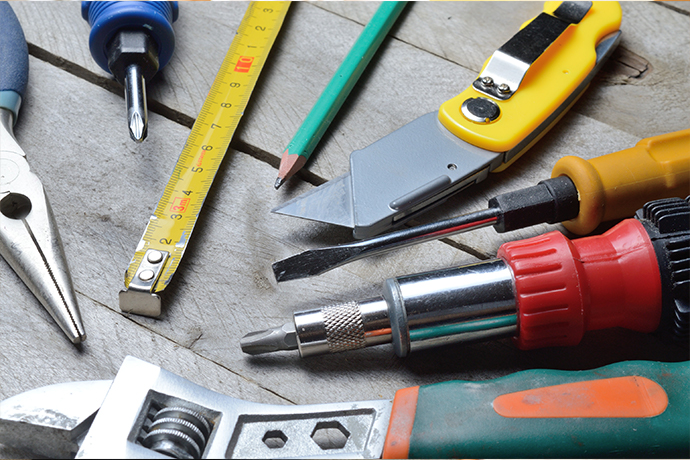 How Can Schools and Parents Encourage Young Women to Consider Careers in the Trades? Continue Reading

To Increase Diversity in Hiring, You Must Start with Diverse Management Continue Reading
We Make Life Go® We are especially proud that our employees are the best-trained professionals in the field — not just meeting but exceeding today’s requirements through weekly, monthly, and annual training. Reach Out