Home / Danella News / Stories from the Field: Emails, Cards, and More from Iowa 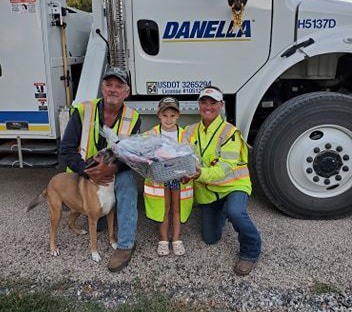 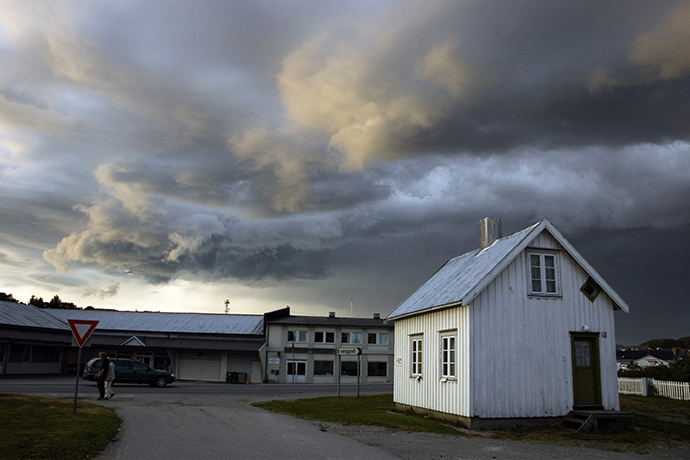 Are You Ready for the Next Hurricane? Continue Reading

Stories From the Field: Utility Customer Praises Storm Restoration Crew Continue Reading
We Make Life Go® We are especially proud that our employees are the best-trained professionals in the field — not just meeting but exceeding today’s requirements through weekly, monthly, and annual training. Reach Out