Opportunities for Women Abound in Broadband

There’s a prevailing narrative in the world of broadband: That broadband has been a man’s game from the start, with women only recently starting to make up for decades spent outside of this field. Even today, the large majority of professionals in broadband are, indeed, male.

Kate Howick knows it all too well. As Director of Operations for Danella’s engineering division, which specializes in broadband design and installation, Howick served in the United States Army and worked in construction before entering the broadband field. Still, the high ratio of men to women in broadband, in particular, was glaring.

“In terms of staffing, broadband has always been a male-dominated field,” Howick says.

Thankfully, that’s beginning to change. Emphasis on the beginning: Women are slowly but incrementally comprising more and more broadband roles. This shift is no doubt due in some part to the larger push toward females in STEM careers, and in the trades – the two vocational tracks that broadband straddles.

And while female representation in broadband still has a long way to go, the recent emergence of a little-known fact is also driving enthusiasm: Women, it turns out, played a much larger role in the development of broadband than most of us realize.

It’s the message at the center of Broad Band: The Untold Story of the Women Who Made the Internet. Written by Claire L. Evans and released earlier this year, the book chronicles internet pioneers Ada Lovelace and Grace Hopper, as well as lesser-known contributors like Pam Hardt-English and Jaime Levy, who were essential to the advent of the internet as we now know it.

Which is only to say:

“With the emergence of international organizations that focus on promoting women’s engagement and involvement in the industry, the dynamic is shifting, and we are seeing more representation all the way up to the executive level,” Howick says.

On the corporate side, many broadband companies eager to close the gender gap offer incentives for women looking to work in broadband. It’s more reason for females to consider this growing and lucrative space.

“With the ever-growing demand for an increase in broadband connectivity, there is a lot of opportunity in this field,” Howick adds. “I would encourage any young person to consider a career in broadband.

Broadband careers span a variety of descriptions and educational backgrounds:

Danella is an equal opportunity employer and invites women interested in any of these roles under the broadband umbrella to reach out to engineering@danella.com. We are happy to coordinate an informational interview with someone who currently works in this capacity. 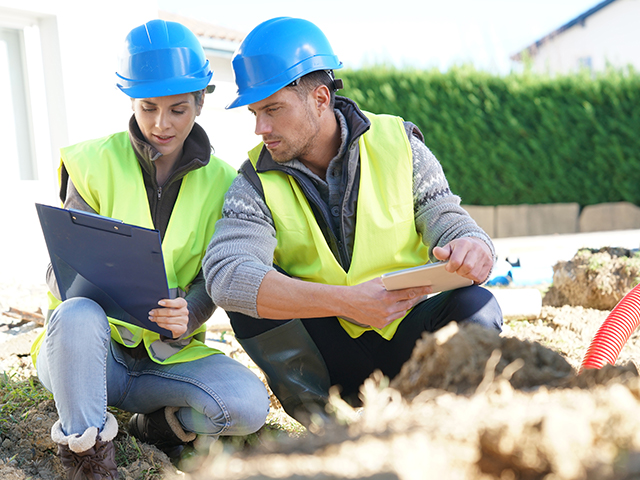 Danella Brings 5G to Nashville Continue Reading
We Make Life Go® We are especially proud that our employees are the best-trained professionals in the field — not just meeting but exceeding today’s requirements through weekly, monthly, and annual training. Reach Out